After leaving an abusive job environment, suddenly I had several new, exciting possiblities open immediately to me, causing me to trust more and more that the Universe wishes for our highest good. Actually, someone once told me that he thought the Universe was "one big wet juicy YES!" to whatever question we asked of it, negative or positive...he was also a quadruple planet Scorpio ;) I realized later, though, that, as in the case of the scary job, we have to stand up and say "NO!" to those things we don't want anymore--that we may have unconsciously said "yes" to in the past, in order for the new things we want to say YES to to manifest. 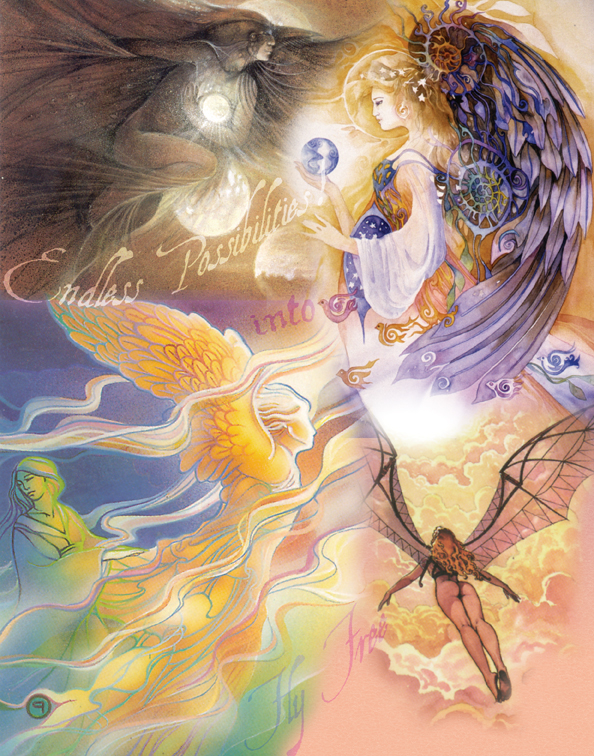